How Do I Avoid Getting Arrested? 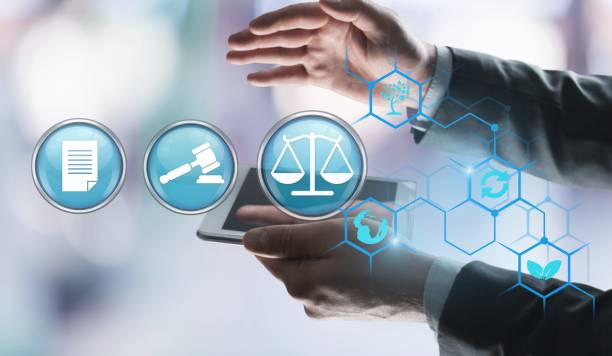 Life is about making good decisions, having morals, getting a good ecucation, and staying out of trouble. Avoiding the pitfalls in life is as important as being successful. You should try to be happy, healthy, educated, and find a career that you love. People who earn a goog living are much happier than those who have constant money problems.

Money problems is the number one reason that people commit crimes. They want fast cash so they sell drugs, steal, or do something they probably would not have done if they did not need the money.

People who are less educated, less sophisticated, and lack communication skills are much more likely to have anger management problems. They will turn violent when they are drunk, angry, or do not get their way. They will threaten, manipulate, and get physical much more often than people who are well educated and who do not wish to get arrested or to be known as a violent person.

Some people are irresponsible and do not like to follow rules. They get a speeding ticket but they do not send it in. They ignore it and their licese gets suspended. They keep driving until they are arrested for driving on a suspended license. They still have to pay the ticket, but now they have a misdemeanor charge and a larger fine. Thet may even have a criminal record. Their insurance may go up and in the long run they will have much more trouble than if they just answered the ticket in the first place.