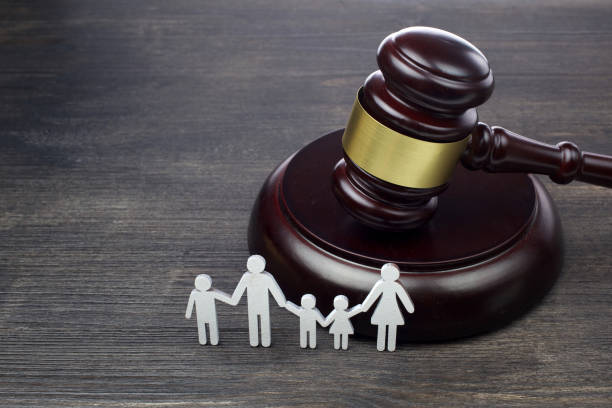 Whether you are married, living together, or just dating, people who do not know how to communicate properly run the risk of an argument getting out of hand. That is when people strike someone, threaten them, push them, or abuse them in some way. It is a crime or a violation to spit on a person, shove them, slap them, punch them, use profanity toward them or threaten them.

Many years ago, before the O.J.Simpson case, the police would be called to the scene, usually by the woman, due to a domestic dispute. They would ask a few questions, calm the people down, and ask the man to take a walk around the block to cool off. Unless the woman was seriousely injured they saw no need to arrest the man thinking it was probably just an argument and that the woman probably pushed or hit the man as well as being hit in most occasions.

The officers had a wide amount of discretion on how to handle the situation and did not usually make an arrest. Today most police departments have a strict policy to arrest anyone if they see any type of injury, often arresting both parties.