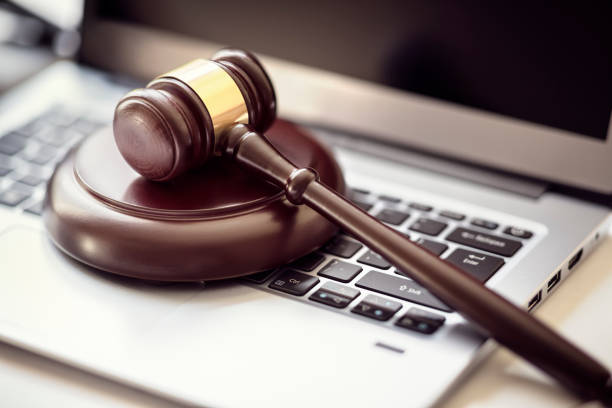 There have been a number of incidents on the New York Subway System that have disturbed commuters who rely on the subway to get to work every day. Several people have been pushed on the tracks by mentally ill individuals. Robberies are a daily occurrance, and perverts frequently rub up against women, foldle them, masterbate in front of them, or take upskirt photos.

I see this in court every day as the defendants are arraigned in Manhatttan Criminal Court. It is invariably men who are charged with these lewd acts against women who are terrified by their disgusting actions. The District Attorney’s office has a policy of not reducing the charges and asking for jail terms to deter this type of behavior and to punish those who would make it unsafe to ride the subway.

I recently represented a woman who had an argument with a couple on a train and was accused of attacking them with a knife and slashing them both. Another client of mine was arrested for taking the wallet out of the back pocket of a man who was sleeping on the tain. He had been perviousely convicted of Grand Larceny for slicing the pocket of a man on a train with a razor blade and taking his wallet.

There are pickpockets and thieves who ride the train daily looking for an open purse, an iPhone or iPad, or a wallet to take. The use or sell the credit cards or steal your identity and will empty your bank account in just a few hours.